Breccias in Epithermal and Porphyry Environment. Genetic styles and origins. A field outlook. 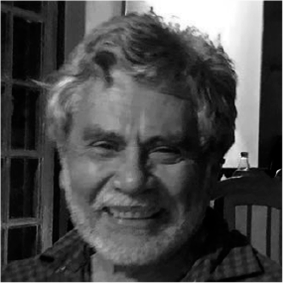 The enigmatic breccia bodies correspond to a fragmental rock constituted mainly by clasts and matrix, but also by cement and, occasionally, spaces. The importance of breccias are not included in themselves, but rather define the processes and mechanisms involved in their formation (genesis) and, most importantly, their relationship with possible mineralization associated with porphyry and epithermal systems. Breccia bodies show various characteristics in their shape and composition, and for their field classification a system of registration and description is required by consensus in the team of geologists that allows their fundamental aspects to be clearly established, such as: (1) nature and composition of the fragments, (2) composition of the matrix, (3) characteristics and composition of the cement and (4) geometry and dimensions of the breccia bodies. Therefore, during the exploration stages, geologists must be able to distinguish the different types of breccias mapped in the field or in the drill core log, apply names to them, classify them, as a means of accessing the exploration meaning of many breccias, which are generated both in the early or late facies at the site of porphyry and epithermal deposits. In general, meteoric water cannot enter magmatic systems (early facies) since this systems, while they are active, they are usually hermetic. Towards the end of the magmatic activity, as its temperature dissipates and its internal pressure decreases, it is when external water could enter the system and generate the breach bodies. The presence of breccia bodies, with a great variety of characteristics, is common that accompanies a wide spectrum of reservoirs and often the breccias themselves constitute mineralized bodies. Therefore, it is important to understand the processes that generate breccia bodies associated with mineralization; which are the characteristics that allow distinguishing different types of them and describe the role of breccia in the formation of porphyry and epithermal deposits, all topics that will be addressed. in this conference.